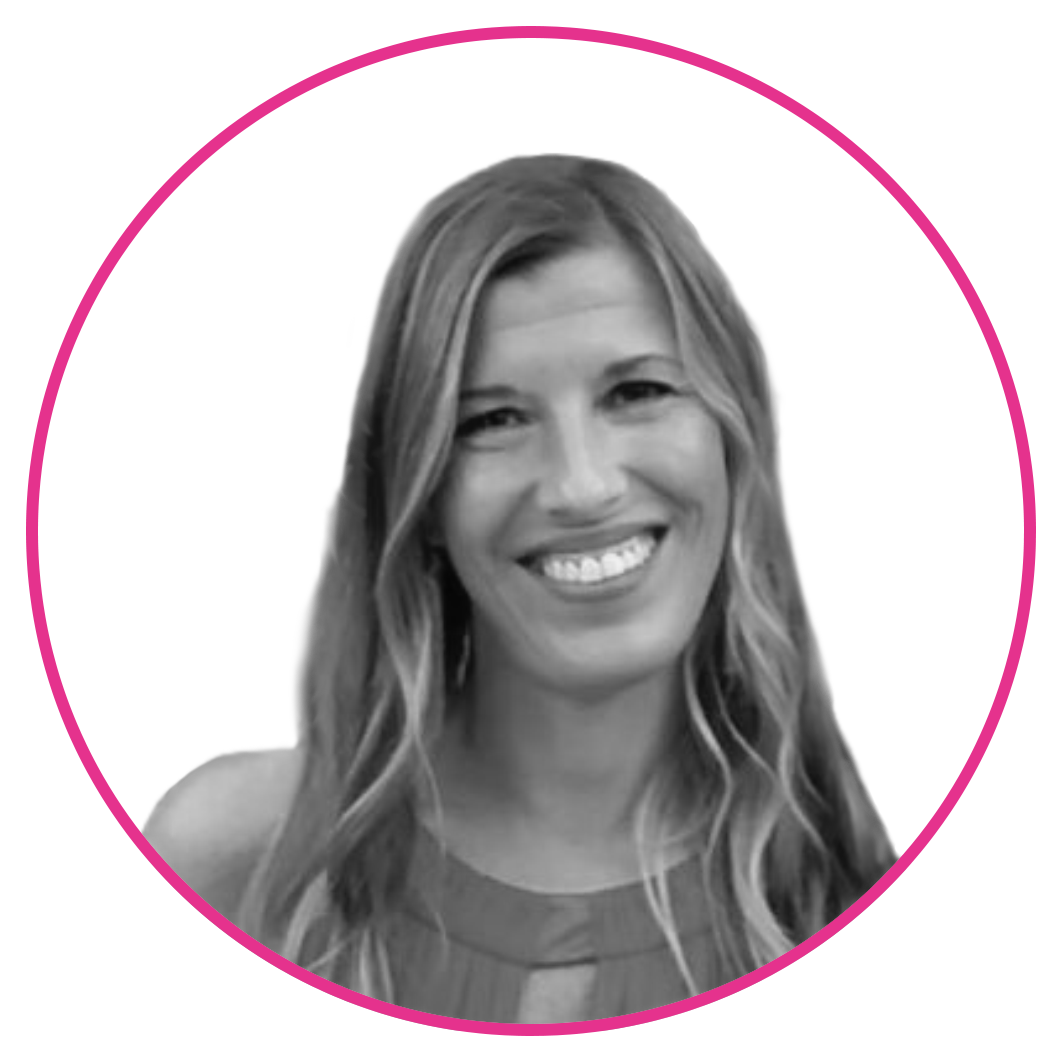 Ana Rey-Rico has a degree in Biology (in the field of Molecular Biology and Biotechnology) from the University of Santiago de Compostela. In 2011 she obtained her phD in Pharmacy at the same University under the supervision of professors Carmen Álvarez-Lorenzo and Ángel Concheiro. Her thesis focused on the use of copolymers and the design of drug nanocarriers capable of avoiding efflux pumps in cancer therapy and acting as in situ gelling systems in bone regeneration.

Upon finishing her doctorate she joined Professors Magali Cucchiarini and Henning Madry’s gene therapy group as a postdoctoral researcher at the Centre for Experimental Orthopaedics in Homburg/Saarland (Germany). Her research is focused on the use of polymeric biomaterials as a controlled release system for recombinant adeno-associated virus vectors (rAAV) in the regeneration of joint cartilage. In this same centre, from 2016 until 2017, she was a principal investigator for a project based on the controlled release of rAAV using thermosensitive polymers, funded by the German Research Foundation.

She has published more than forty scientific articles throughout her research career, the majority of which have been in the field of biomaterials and pharmaceutical technology. She has also published two book chapters and some of the results of her research have been protected by two patents. During this time she has received various distinctions such as the HOMFOR grant given to her by the University of Saarland, and the Julian Sanchez Freire prize from the Real Academia de Farmacia de Galicia.

Ana Rey-Rico’s research project focuses on obtaining gene-activated matrices through a combination of non-viral gene transfer vectors and biomaterials adapted for the regeneration of cartilage.

Gene therapy based on non-viral vectors is a safe method for stimulating the regeneration of cartilage using a defined supply of genes which code for specific therapeutic factors of this tissue. However, the use of these vectors is limited because of its low transfection efficiency mainly due to the existence of physiological and cellular barriers and the tendency for aggregation of the vectors themselves.

A potential approach to overcome these obstacles is the administration of the vectors through the use of polymeric biomaterials, which are able to get round the above barriers and allow controlled release of the genetic information at the selected targets. In this sense, the design of controlled gene release systems could lead to an increase in the production of specific cell markers that stimulate the processes of cartilage repair at the site of the injury.