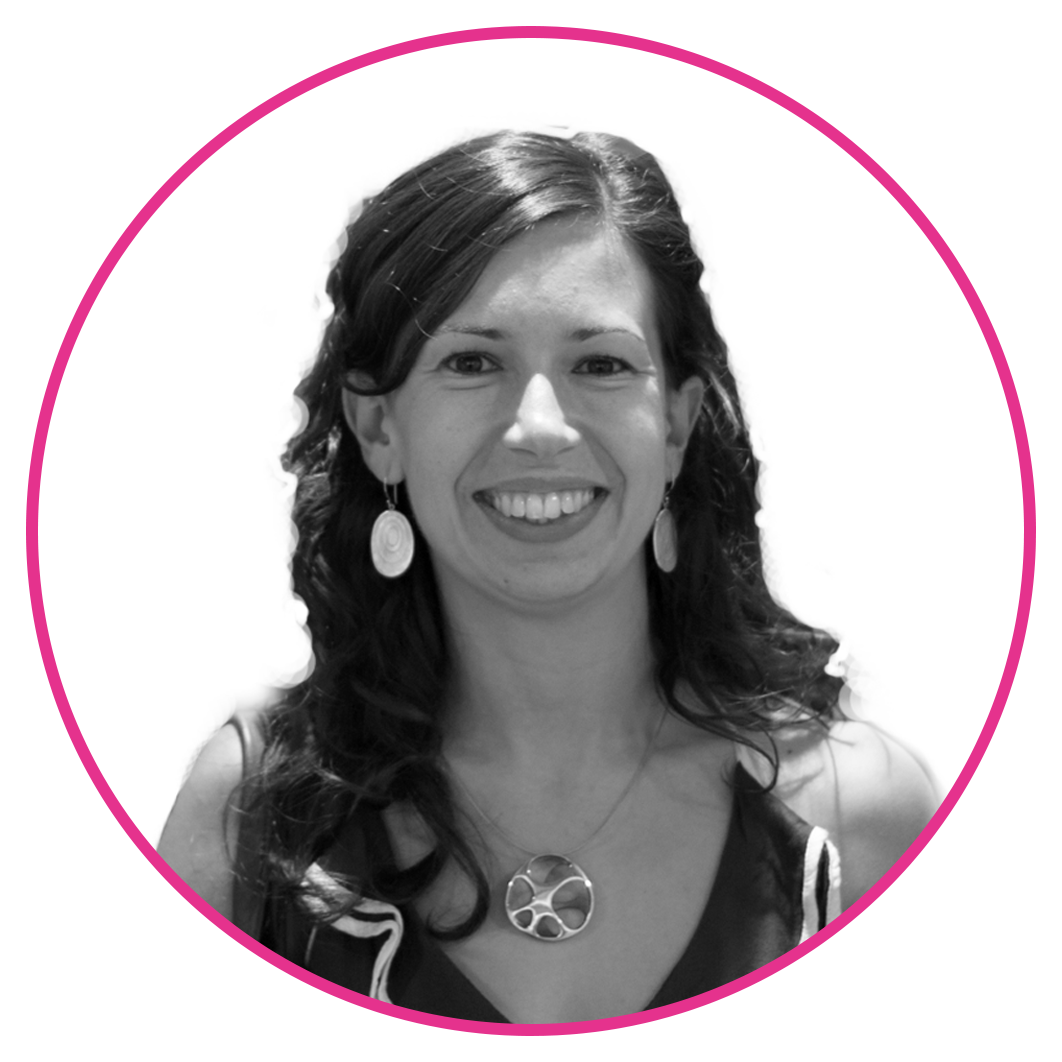 Elena Pazos Chantrero obtained her doctorate from the University of Santiago de Compostela in 2012 under the supervision of professors José Luis Mascareñas and M. Eugenio Vázquez, working on the sythesis of fluorescent sensors for the detection of some proteins involved in cancer.

She was a visiting student at Trinity College Dublin (Ireland) and The University of Illinois in Urbana-Champaign (USA) during her doctoral studies.

Upon finishing her doctorate, she received a postdoctoral grant from the Fundación Barrié which allowed her to join professor Samuel I. Stupp’s group at Northwestern University in the United States, where she carried out research in the field of supramolecular chemistry and bionanotechnology.

After her postdoctoral period, she worked in the Medcom Advance spin-off as a research officer for a year, and in December 2015 she joined professor Ramón Álvarez Puebla’s group at the Chemistry Technology Centre of Catalonia as a TECNIOspring and Marie Curie researcher. In her research career to date, she has published fifteen scientific articles, most of them in high impact magazines in the field of chemistry, a chapter of a book, and some of the results of her research have been protected through two patents.

The research project that Elena Pazos carries out in the Advanced Sciences Research Centre (CICA) at the University of A Coruña has the same multidisciplinary nature that characterised her research career thus far, and focuses on the development of chemical tools for use in biomedicine.

On one hand, she develops intelligent sensors for degenerative diseases, i.e. molecules that emit light in the presence of specific markers for these diseases, allowing their detection. These sensors are not only used for early detection, but also to understand the mechanisms which cause the disease on a molecular level and as powerful tools to identify new therapeutic targets and new drugs.

One the other hand, she also works on the development of new nanomaterials which are capable of producing a determined effect in cells, such as promoting cellular regeneration or their use as vehicles for the controlled administration of drugs.