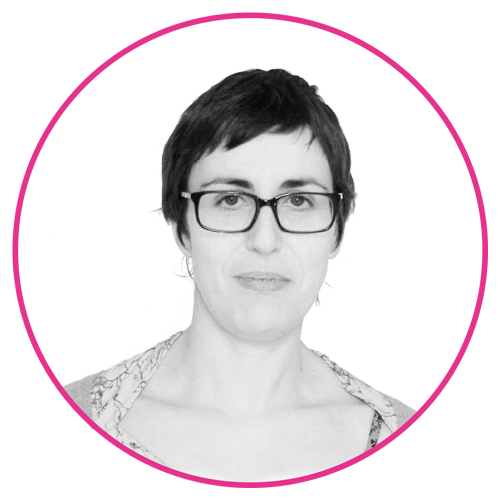 Monica Ferrín Pereira obtained her degree in Political Science and Public Administration from the University of Santiago de Compostela. She has a doctorate in Political and Social Science from the European University Institute, an international centre for doctorate and post-doctorate studies funded by the European Commission and EU member states. Her thesis, which was called “What is democracy for citizens?”, received the Juan Linz Prize for the best Political science PhD thesis from the Centre for Political and Constitutional Studies.

She worked as a post-doctorate teacher and researcher at the Collegio Carlo Alberto in Turin and at the University of Zurich, where she participated in a number of national and international projects. In addition, she was a member of the OECD’s committee of experts for the measurement of social and political trust. She has had numerous articles and chapters published in internationally prestigious publications.

Mónica Ferrín is currently working on two lines of research: 1) the study of Europeans’ attitudes towards democracy; and 2) gender inequality in the public arena.

To answer this question, Mónica Ferrín is working on a survey on attitudes towards democracy, which will be carried out by the European Social Survey in 2020/2021. The subjects of this survey will be citizens from the majority of European countries.