The aim of these workshops was to increase the visibility of anthropology and explore new professional fields in which anthropologists can apply their abilities and knowledge.

Antropology: the current state of the profession

A large part of the workshops was dedicated to debate about the current state of the profession. Various proposals arose from the sessions, such as adopting initiatives from other autonomous regions, or other countries like Portugal to create employment opportunities beyond the area of academia, and ways of disseminating the applications of anthropology to society were also presented. In addition, the commitment to increasing the visibility of their work was strengthened with the organisation of meetings and events open to the public to highlight the value of their work as more than just a way of preserving heritage and identity, with its use as a tool for improvement and change regarding the challenges faced by society being highlighted.

Presenting Galician anthropologists and their work

Part of the workshop was devoted to presenting Galician anthropologists and their work. The aim was to show that anthropology is not just about the study of culture, traditions and heritage. The ability to understand our social reality from a complex perspective puts anthropology in a privileged position to understand the economic, social, identity and emotional problems which crisis in rural areas entails, or to better understand the complex relationship that fishermen have with their environment for example.

Conclusion: the transversality of anthropology as an opportunity

The main conclusion of the workshops was, that the transversality of anthropology makes it a great tool for tackling the complexity of current problems, although lack of awareness prevents maximum advantage being taken of it. Due to this factor, commitment to increasing the visibility of the applications of anthropology is of vital importance, particularly to Galicia but also to society in general. 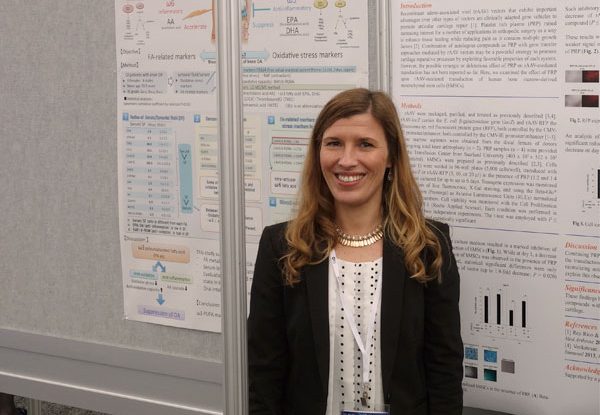 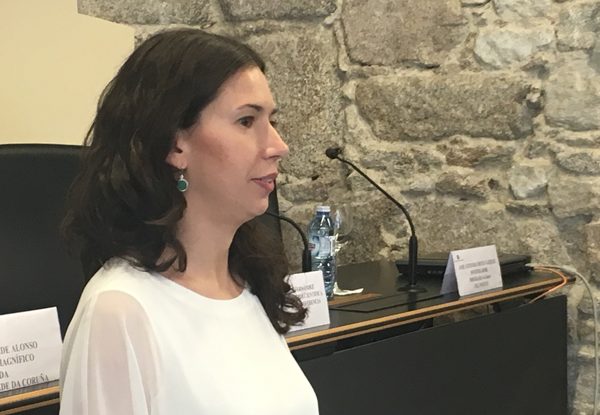 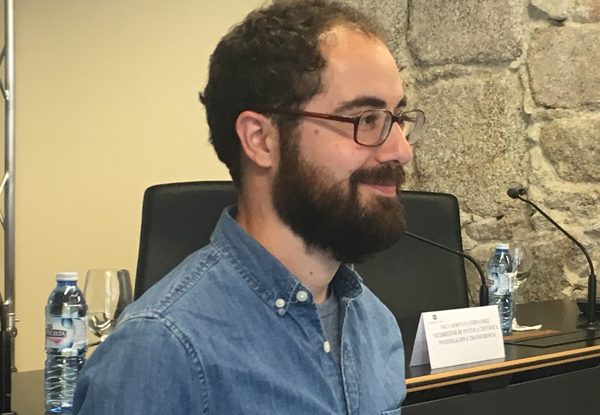