Héctor Gómez, winner of an ERC Starting Grant: “The UDC allows you to carry out daring research projects with potential for large returns” 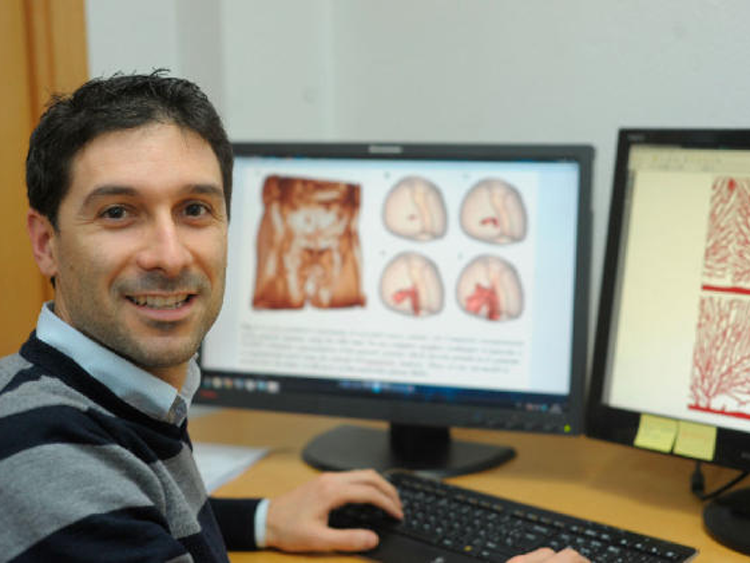 Hailing from Monforte de Lemos in the province of Lugo, Héctor Gómez has already received recognition for his research work both on a national, and international level. One of the most noteworthy of these was an ERC Starting Grant to finance his research into the application of numerical methods to growth of tumours (MuSIC).

Although it may come as a surprise, Héctor studied Civil Engineering, because he was interested in “the challenge of studying something that was known for being very difficult” . Currently, he works as an Applied Mathematics teacher in the Civil Engineering School at the University of A Coruña (UDC).

We asked him how a Civil Engineer could begin to research prostate cancer, to which he replied that he tries to “go to where the opportunities are. I saw an opportunity in prostate cancer research and I went for it”. Furthermore, he insists that “traditional engineering and biomedicine are much closer than you could ever imagine”.

We interviewed him to find out what winning an ERC Starting Grant has meant for him.

– In 2012 you were awarded an ERC Starting Grant to finance your research into the application of numerical methods to the growth of tumours (MuSIC). What has that meant for your research career?

It has brought a radical change with regard to the means available to me and recognition on an international stage.

– Faced with the choice of a wide range of international universities, why did you opt for the UDC in order to carry out your research?

I was influenced by my Galician origins. Having already worked with other prestigious universities, I was able to see the positive elements of the UDC.

– What strengths of the UDC would you highlight?

It is a relatively small University which gives students freedom to choose research topics and carry out daring projects with high potential returns. Furthermore, it has fantastic modern facilities for carrying out research.

– Tell us about your research team

My team is made up of a total of 7 researchers, 3 of whom are postdoctorate and 4 doctorate students. They are all from Spain, except for one who is Chinese. With regard to their educational background, all have worked in prestigious foreign universities for some period.

Héctor Gómez’s research career is full of success and recognitions: in 2013 the Spanish Society for Numerical Methods Engineering (Semni), awarded him the Juan Carlos Simó prize for the best young Spanish researcher in this field. In 2014, he was one of 10 researchers awarded MIT Technology Review prizes in Spanish for innovators under 35 years old, and last year he was given the Agustín Betancourt and Molina de la Real Academia de Ingeniería prize.

Excellence in science is a constant in Héctor’s career; excellence which is sought and encouraged here at the UDC. In order to continue doing that, the UDC, in conjunction with Inditex, has begun the InTalent programme for the hiring of two postdoctorate researchers in excellence, who will be offered 3 year contracts at the UDC, an annual salary of €45,000, €30,000 for the financing of their own research projects and €1000 euro for relocation costs when coming to A Coruña. Furthermore, assistance in preparing calls, such as the ERC, is offered as is access to the facilities and infrastructures of the UDC.

If it has been more than 3 years since you completed you doctorate and you have more than 2 years experience working in international research centres, sign up for the InTalent Programme. The closing date for applications is 1st December. 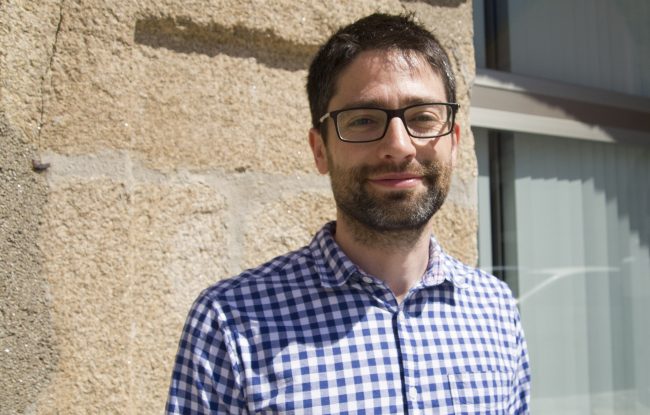 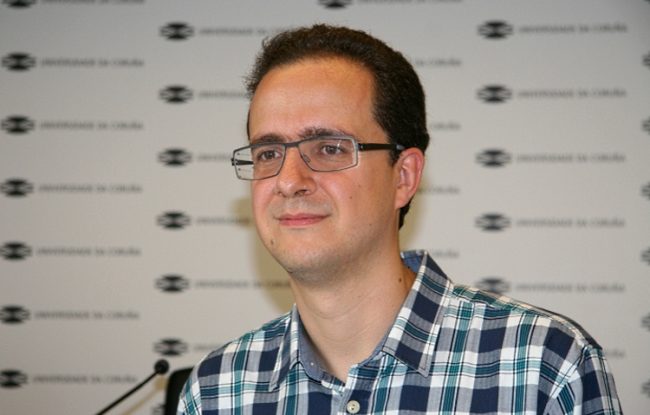